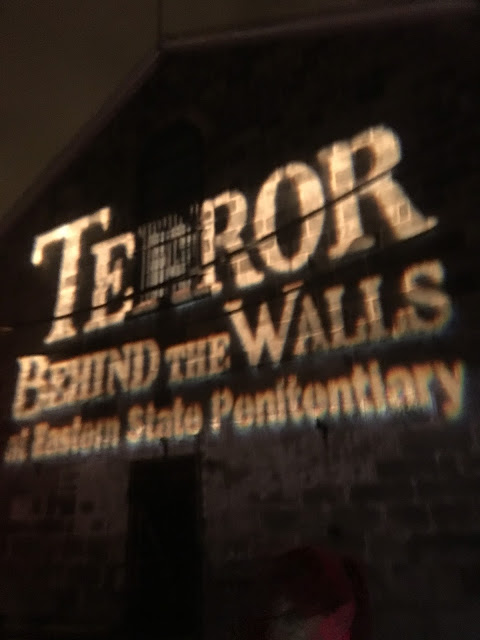 Welcome back to another edition of HH365! Today we do have some Haunt updates for you and the Covid-ridden 2020 season. The outlook on the majority of Haunts so far is really better then I could have imagined so far.

As you can see from the above, we have had some casualties for the 2020 season. Terror Behind The Walls at Eastern State has announced that due to Financial Hardships caused by Covid-19, they will not be participating in the 2020 Haunt Season. This is a hit to the community as a whole as it is one of the most popular Haunts in our area. It may not be the Greatest Haunted Attraction, but it's decision to not open will hurt all of us as a whole.

We have heard some secrets about other Haunts opening and some that may just call it a season. We will let all of the Haunts make all of their announcements before we spill the beans.

One other update we also have is on a positive note. Brighton Asylum has opened a new "Hack Shack". Yes, a throwing ax stand at the Haunt. More fun to be had at Brighton Asylum for 2020.

Well, after that sad news for today, that is what we have for you today at HH365! Where Every Day Is Haunt Season!
Posted by Halloween Haunts 365 at 8:04 AM