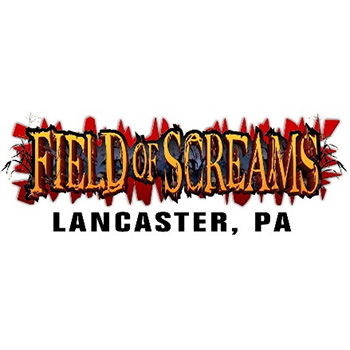 Welcome back to another installment of HH365! Today we will take a look at the growing trend of Haunts opening during off season hours and its impact to the community.

It looks like a new trend has started in the Haunt Community. There are a ton more Haunts opening for a day or two during holidays in the off season. We love this as Haunt Fans and look forward to more joining the fun.

The First Haunt in our area to start this trend was Brighton Asylum. They open a few days during the off season for Christmas, Valentines Day, St. Patrick's Day, Easter and the last one is usually around May and our favorite one Night of the Creeps. Takes my two favorite things, Horror Movies and Haunted Attractions.

We usually only make it to Night of the Creeps at Brighton Asylum. This is always a fun night out. Crowds are down but there are still a lot of fans showing up to be scared in the off season. After seeing the crowds that we see on the Off season events, we can tell that they are valuable and profitable. It also keeps your brand in the public's head as only a slight percentage of the population really pay attention to Haunt things through out the year.

Whether its for a first date, or a family night out, make sure you make it some Haunted Attractions in the off season too. They are just as fun now as they are during Halloween!