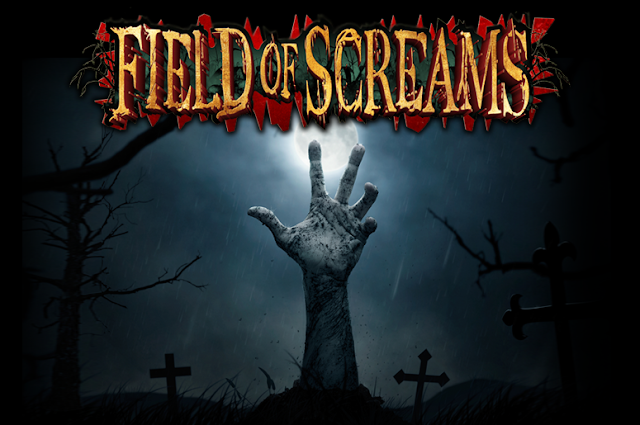 Welcome back to the next installment of HH365.com.

Welcome back to another installment for Inside the Haunt.

Today I am going to be talking about customers. So working at a haunt your going to find out that you will get a bunch of different customers coming into the attractions at one point.

One type of customer is the generic tough kid who acts tough in front of his friend’s/girlfriend. I remember when I had a customer like this once coming through my scene and he happened to be with his girlfriend. I was doing my bit like normal, he starts going on a rant about how nothing scares him and that it was a waste of money for him to come. Pretty much the second I started chasing him with the chainsaw his whole mood changed and let’s just say he was most definitely scared afterwards.

The second type of customers are the ones that bring their little kids to a haunt. One night, I was running around per-usual and I see 2 people just walking the trail. So I walk up to the 2 people and start scaring them and little did I know they had a 6 year old kid who got scared so bad that the family actually complained about the haunt saying it’s not kid friendly.

The third type of customers are the ones that are on their cellphones through out the attractions. There was a group of kids who were walking through my area and there were maybe 10 of them. I am not kidding when I say this but every single one of them we’re on their cell phones. Like why would you pay and waste your time coming to a haunt if your not even gonna pay attention to everything and not even follow one simple rule. So short story short, we gave them a choice either hand over the phones until the end of the attraction or they would have to leave. They took the second option because they didn’t trust anyone with their phones.

The fourth type of customers are the actual respectful ones that will follow the rules and have a good time. Most people don’t understand that working at a haunt is a normal job, it will give you a lot of skills that you would never think that you would learn. Also, when the customers are following the rules and having a good time, us actors will have a better time because we know we won’t have to be nasty with you.

Thank you for reading!!!!

That is all from HH365 today, come back soon as we are heading to another Haunt this weekend! Keep it here to HH365, Where Every Day Is Haunt Day!