Why Wes Craven is The Master of Horror! 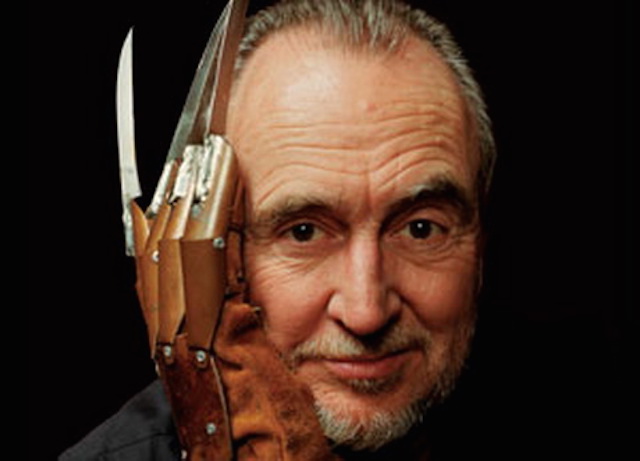 Welcome back everyone to another edition of HH365.com! Today we will take a look into one of the biggest names in Horror, Wes Craven. Wes Craven has changed horror with his movies three times. Starting back in 1972 with the release of The Last Door On The Left.

The Last Door on the Left is easily one of the most messed up movies I have ever seen. Released a year before the "Groundbreaking" Exorcist. Wes Craven's Last Door on the Left was much more brutal and much more realistic then the Exorcist could ever pull off. People always look back to The Exorcist as the start of shocking Horror. When in fact Wes Craven Started it a full year before and twice as more terrorizing. The Last Door on The Left will always go down as a must see at least once in my book. You take a trip into some poor unfortunate young peoples true life. And fall witness to horrible events that take place every day in the real world.

Then in Wes Craven style, He pushed for a movie that no studio wanted a piece of. Wes knew that his 1984's A Nightmare on Elm Street would forever put him on the map, he just needed to find someone with the same idea. Robert Shaye , Owner of New Line Cinema saw the vision and took the risk. And now look, Wes Craven changed the world of Horror again with the most Iconic Villain of all time, Freddy Krueger. With the monster success of the franchise Wes found out that he had changed Horror again. 30 years after the original film, Freddy Krueger is still widely known through out the planet as the most infamous Horror Icon.

Wes Craven was not done! in 1996, Wes dropped another groundbreaking Horror movie. Scream. The new age horror based in real time with real events took over the box office. This was not a slasher movie, this was not a J Horror movie. Scream brought Horror back in a big way for the new Millennium. Scream also introduced the Ghost Face killer, who was played by many different characters through out the franchise.

Thank you Wes Craven for everything you did for the Horror Community! You are more missed then I think you would have ever understood.

That's all we got for Today, come back soon for another episode of HH365!
Posted by Halloween Haunts 365 at 7:36 AM