Why does Robert Englund Not Have An Oscar? 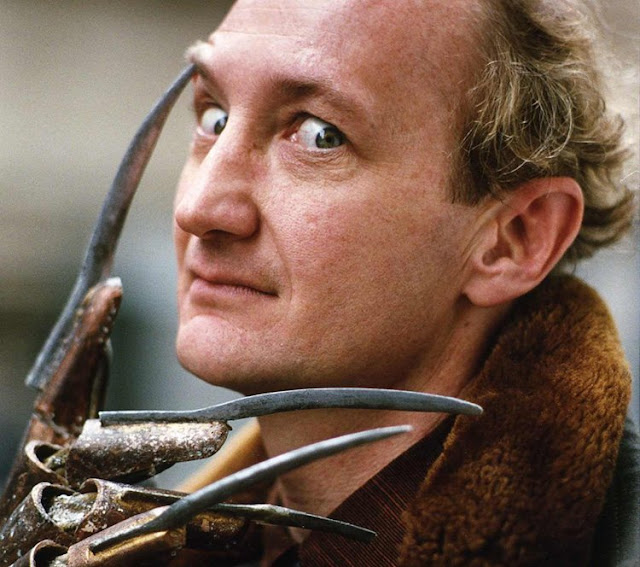 Welcome Back Kiddies to another episode of HH365. Today I want to try and understand why Robert Englund does not have an Academy Award.

In 1984, one of the most Prolific Horror Villains and a Pop Culture Icon known around the world for 35 years now was born when A Nightmare on Elm Street released. Robert Englund played the role of Freddy Krueger. We do not need to go into much backstory as Englund played the role so well that there were 7 sequels and a failed remake that probably never need to exist, Thank you Michael Bay, you failed!

Now I am going to mention a movie. Moonlight. I can bet the house that no one in the world has ever heard of this 2017 movie. I know I have not. And I follow movies at a pretty decent rate. Well, The Movie Moonlight won the 2017 Best Picture at the Academy Awards. Really? It is like this every year. A movie not one person went out of their way to see gets the limelight.

The Horror genre has been under attack from the Academy for way too long. Just look at the Box Office in 2017. The Academy Award Winner for best film did not even place in the Top 50 grossing movies for the year. Who is judging these things?

So now lets take the Actors or Actresses under the microscope. Meryl Streep has won a Ton of Oscars, deserving as so as she is a really good actress. Well I will mention a name. Sophie. Now everyone is looking around like "Are we supposed to know who the hell he is talking about?"  Streep won an Academy Award for Best Actress in 1982 for playing the role Sophie in Sophie's Choice. Sophie's Choice did 30 Million at the Box Office. The Original Nightmare did 45 million. Before Krueger was a household name, Robert Englund took down the Academy Award winning movie by 15 million dollars.

Box Office is very important to a movie. This shows that people spent their hard earned money to go see something they enjoyed. There is no secret to how big Star Wars has become. Even naming that Titan of George Lucas, there are polls showing that more people knew who Freddy Krueger was then Darth Vader.

There are some amazing movies on that list, but realistically 50% we have never heard of or actually wanted to sit down and watch.

To end my argument. Disney created a character known just as much as Freddy Krueger. Disney as a company has 98 Oscar Trophies by doing the same sad story over and over again with just different Characters.  How can we sit here and not give some of the people in this genre some of the same love? Where is Robert Englund's Oscar? Where is anyone's Oscar for Horror? People love Horror.

There are Horror Conventions all over this country and across the world where people come out in droves to meet their favorite stars from the past and present. I am sorry but where are the Romantic comedy conventions? The thriller conventions? Oh, Nowhere. It is time for the Academy to show some love to the movies that keep their studios so flushed with cash they can make these stupid movies that no one wants to see.

That is all for today from the Website that treats everyday like Halloween. See You Next Time!