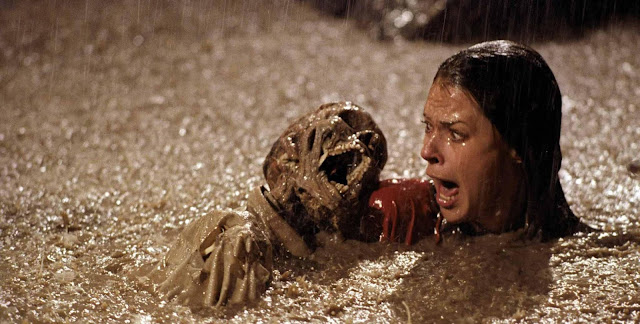 Welcome back to another installment of Horror Movie Franchise Rankings at HH365! Today we will rank the Poltergeist Franchise. Easily one of my favorite Horror films of all time. Let us get to the rankings. 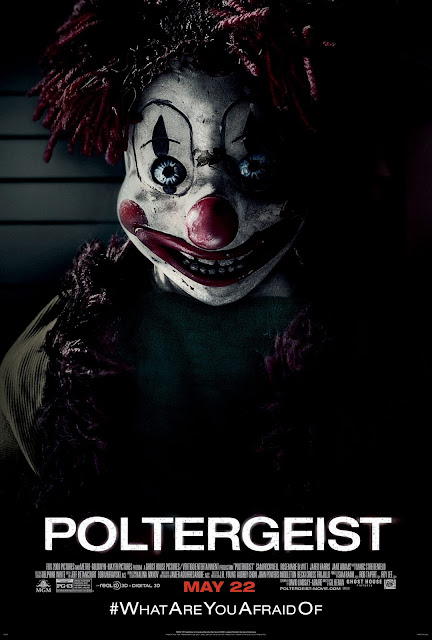 Poltergeist (2015) This movie....Where do I begin..OH I KNOW, DO NOT CHANGE HER NAME FROM CAROL ANNE!!!!!! WHY?????? HOW? Alright, I am done with my disgust for this film. This was not a terrible movie if it was not a remake of Poltergeist. The story was fun and the effects were good. Acting was up to most Horror Movies but as a remake, this falls as low as the Nightmare remake. Just why do you change her name. I don't know. 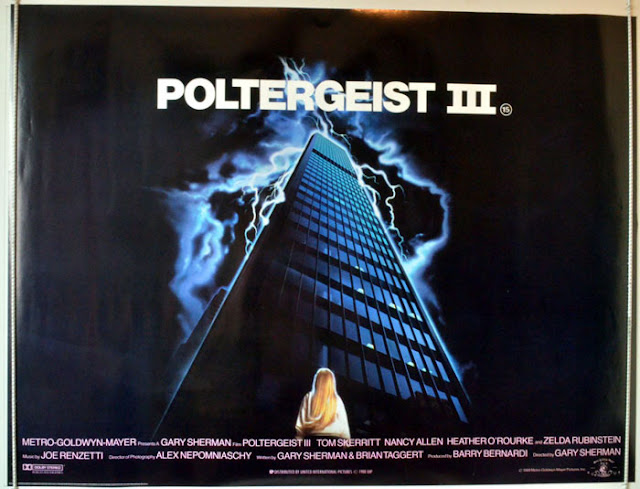 Poltergeist III (1988). This was a different entry into the Franchise. It kept the story line of Carol Anne vs Reverend Henry Kane. The biggest difference is Carol Anne is no longer staying with her parents. She is with her Aunt in a state of the art High Rise Building and has to use Tangia in the fight against Kane. This was a fun movie. I did not hate this film but the first two were easily better. 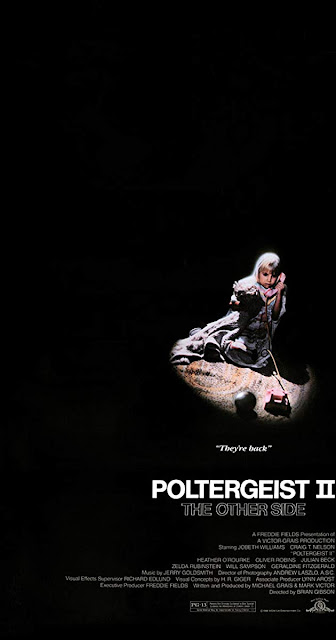 Poltergeist II The Other Side. (1986) The direct sequel to the original Poltergeist. "They're Back"! This time we find out more information about Carol Anne and a little more of a backstory of why the Demons have attached them selves to her. I enjoyed this film just about as much as the first one but horrible graphics placed it at number two for the ranking. The ending where they are flying through the afterlife just really did not help the film after the great job the original did with special effects. So, we are confident that Poltergeist II belongs at number two for the countdown. Let us get to number 1. 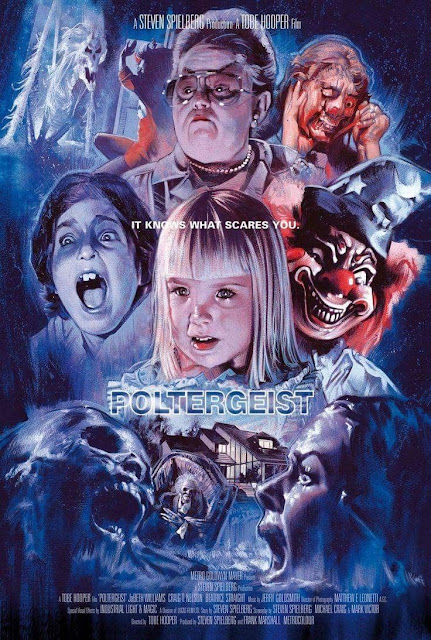 Poltergeist (1982) One of my favorite movies of all time and not just Horror. This movie was close to my introduction to Horror movies. One of my earliest memories is watching a recorded copy on VHS in my living room when I was little so this movie will always hold a special place. Poltergeist as many of you already know is what happens when you build your houses on Burial sites. The Demons come through your TV and attack your adorable blonde haired Daughter. Well, in some cases we guess. If you have no seen Poltergeist yet, click the x at the top of your screen and watch it now.

That is all we have for you on our Monday Horror Movie Franchise Ranking!
Make Sure You Keep It At HH365! Where Every Day Is Haunt Season!
Posted by Halloween Haunts 365 at 8:20 AM