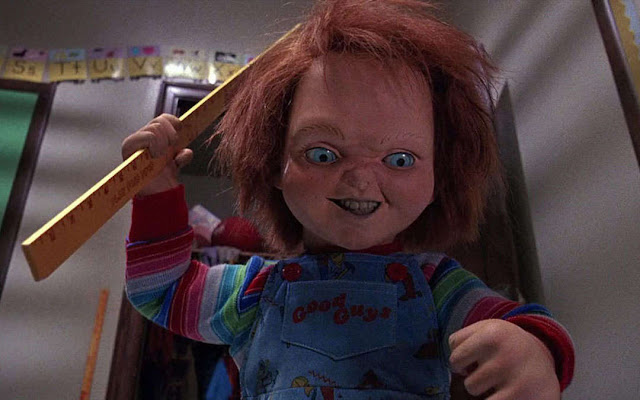 Welcome back to another edition of HH365! Today we will rate and rank the Chucky Franchise. This one has some serious ups, downs, ups and then back downs! Let us start with the worst and continue until it gets better. Lets Go! 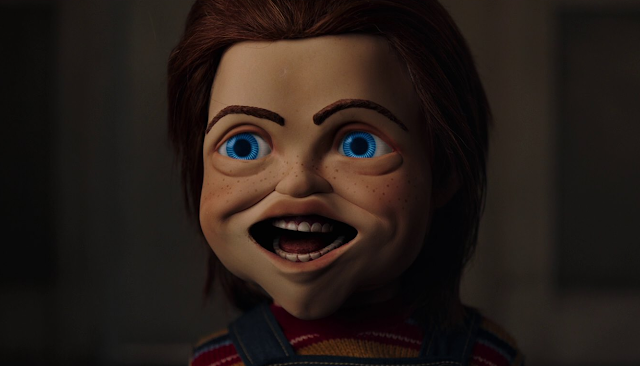 Child's Play (2019). Just Why? I chose this picture for a specific reason. This dumb picture really captured my face when I sat through this film. Just like the Poltergeist remake, I think it would have been a solid picture if it was its own entity. It takes the Charles Lee Ray Character out of the equation and really just pits us against when technology goes bad. As a movie, I would have enjoyed it. As a Child's Play Remake, this is a straight up pass from me. 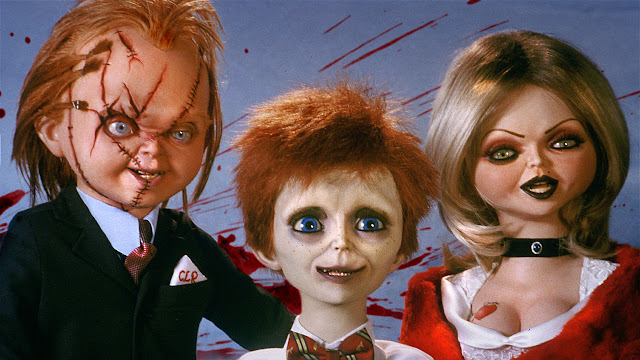 Seed Of Chucky (2004). With the release of Bride of Chucky in 1998, Child's Play took a more comedic turn with some blood spots. This is the direct sequel from that and just really feels pretty far from the original three films. This was a fun movie, but as a Horror movie, I could never really get behind it. Well, it turns out that dolls can make Transgender kids before it was cool. This introduces the Son of Chucky and Tiffany. It was a laugh a minute but like I said earlier, very different from the original formats. Let us continue to the next film on the list. 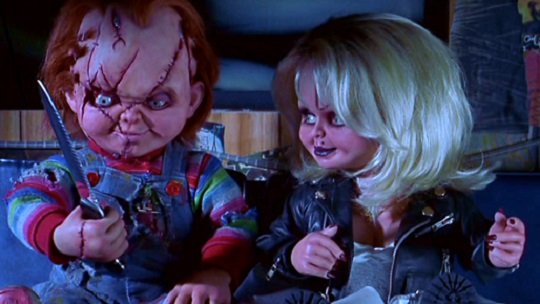 Bride Of Chucky (1998). There was a monumental shift with this film. This took Child's Play from decent Horror to Comedy Horror. It Introduced another character Charles Lee Ray's Girlfriend, Tiffany Valentine played by Jennifer Tilly. I enjoyed the introduction to more back story of Charles Lee Ray but they took it too far with the Comedy for my tastes. It was still a fun movie to watch but not real Horror. Let us continue to the next film. 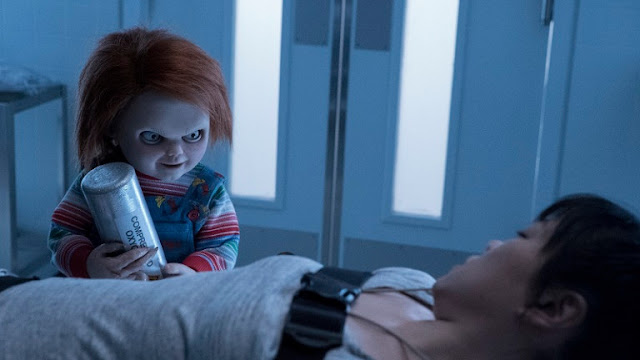 Cult Of Chucky (2017). I have only seen this movie once. And had to look up what happened is how little it stuck with me since watching it. I do know that this followed directly after Curse of Chucky that brought Horror back to the franchise. This movie was pretty wild and had some great kills. It breaks the story wide open and adds more to the franchise. It was a bit confusing so make sure you pay attention to where the story takes you! Let us continue on! What is next? 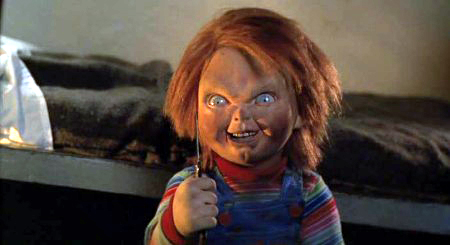 Child's Play 3 (1991). Andy Goes To Military School! The third movie in the original trilogy takes Andy right into Military Academy and of course, his old friend Chucky found him. But, Andy is a little older and makes friends with a new target, Tyler. This had some classic Chucky moments and some really cool kills. Plus, since this is a Haunted Attraction website, the movie ends in an Attraction/Dark Ride to add some nostalgia. This was another fun film and I really enjoy re watching it. Let us get to the next film, we are almost done! 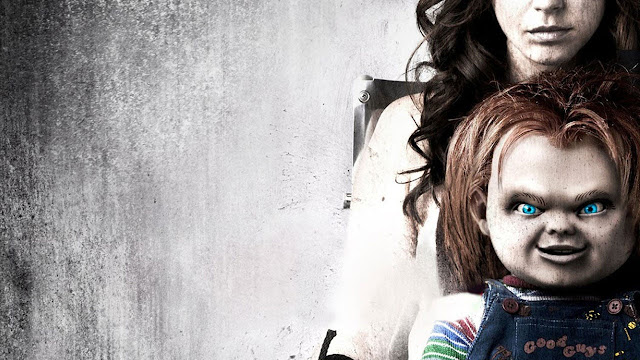 Curse Of Chucky (2013). This was a great new addition and a nice return back to Horror. Not only did this film return Chucky back to Scary, They also introduced one of my new favorite Horror Actresses, Fiona Dourif, Daughter of Brad Dourif, The Man who has voiced Chucky from the beginning. She alone put this movie in the Top 3. This movie had great thrills and kills and really brought the Child's Play Franchise back where it belongs. Let us continue. 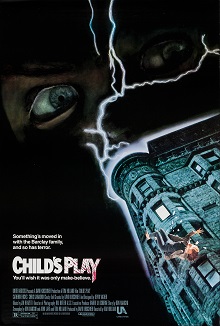 Child's Play (1988). Wow! Second Place? Yes. I LOVE this movie. Very original and had great scares and a good time all around. The Legendary Brad Dourif as Charles Lee Ray and Chucky. This movie broke the mold of Horror and is still talked about like it just came out. This will always be a classic and some may find it weird being number 2, but you will see why in the next paragraph. Let us continue the journey. 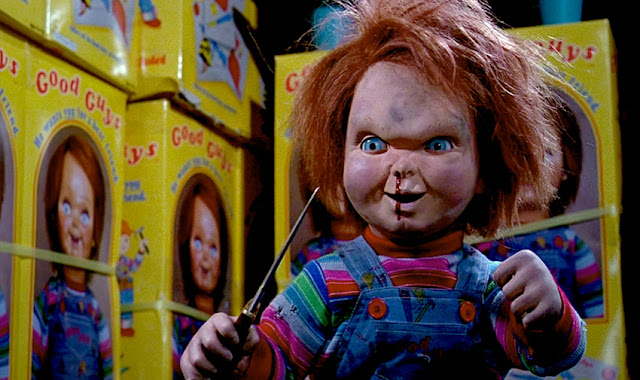 Child's Play 2 (1990). This is our Award Winner. The original was able to test the waters, The sequel really gained ground on the Original by leaving everything on the table. I loved Brad Dourif in this film. This will always be my favorite Child's Play from the opening credits to the ending in the giant factory. Maybe its the Cinematography or something but this movie always excites me and I look forward to watching it again soon. It is in my top 50 Horror Movies of all time and it should be in yours.

That is the Child's Play Franchise Ranked according to HH365! We own none of the photos used so all credit goes to the company that created them and let us borrow them to show off their great work. We are pretty sure that we only have one more film franchise left. So if you have any great Ideas on what we can do on Mondays moving forward it would be greatly appreciated. Keep It Here To HH365! Where Every Day Is Haunt Season!