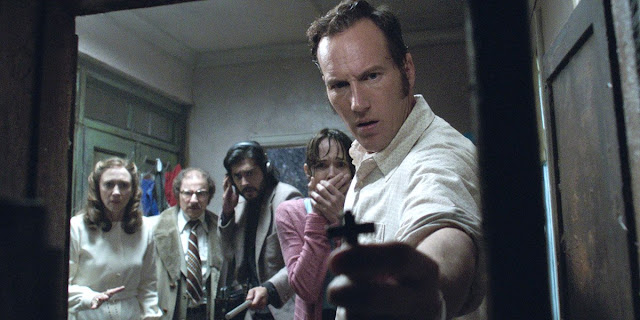 Welcome back to another Monday Horror Movie Franchise Ranking brought to you by HH365, Your Leader In Anything Spooky! Today we will break down The Conjuring Universe. This will eventually be re done as there is another Conjuring on the way and rumored Annabelle and Tbhe Nun film in production.

Most people know the movie series that is designed around Ed and Lorraine Warren and some of the things they have seen as their time as Paranormal Investigators. These films just tell a certain part of the Career that these two had. We are very interested to get a hold of all of their files and see what else they did and discovered in their storied career. But let us now get started on the rankings for The Conjuring Universe. 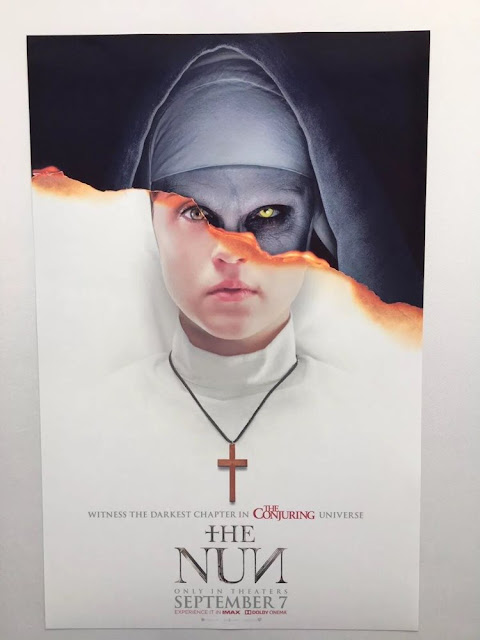 The Nun. Where do I start with this film. It was a cool story, It had good actors, but the movie just felt like something thrown together to get into Theaters. It seemed rushed and really did not deliver the back round story to Valak, the demon that was the reason behind The Conjuring 2. We get what happened but not really how she or it even came back. This was easily the weakest entry into the franchise. 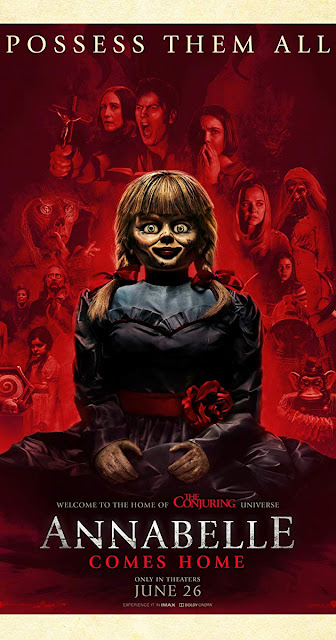 Annabelle Comes Home. The latest Annabelle entry really disappoints. Other then some cool scenes and the continuation of the relationship between Ed and Lorraine, this movie really missed the mark for me. Not a lot of scares and or action. the movie fell a little flat as far as we are considered but not as boring as The Nun so it is in its correct place at #5. 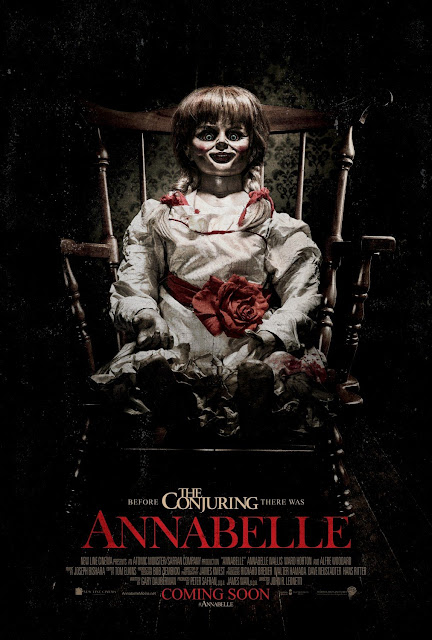 The Original Annabelle. Probably the most boring movie in the franchise. But it was a good one for the series. Annabelle had a ton of great jump scares and a decent story line. It was a fun way to introduce the most notorious investigations of the Warrens. I cannot say that I fully remember most of this movie as it has been some time since I watched it but I remember wanting it to be scarier. Let us get to the next one. 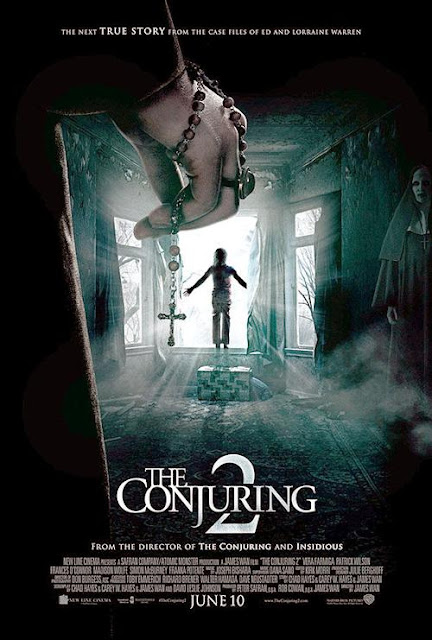 The Conjuring 2. This was a great addition to the series. I will not lie to you, The Conjuring 2 almost made me turn it off with the horrible animation effects of The Crooked Man. Terrible, some of the worst effects I have seen in years on video. Certain Jason kills from Friday the 13th 3 were better executed then this animation effect. Now that I have that out of my system. The conjuring 2 started and ended correctly and became a great film and a must watch for the franchise. It had a surprising twist at the end that still holds up. Let us get to number 2! 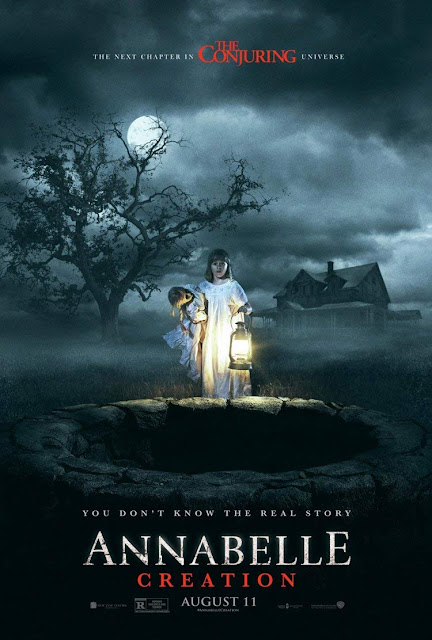 Annabelle Creation. WOW! What a film. From the start of the movie it goes on hard all movie long. Even the slow parts have crazy good jump scares and really shows how the doll was constructed and came forth. It was easily one of my favorite films in the franchise and looking forward to watching it again right before The Conjuring 3 comes out.  I can watch this film anytime. So make sure you check this must see flick out! Now, no surprise for what our number one pick! 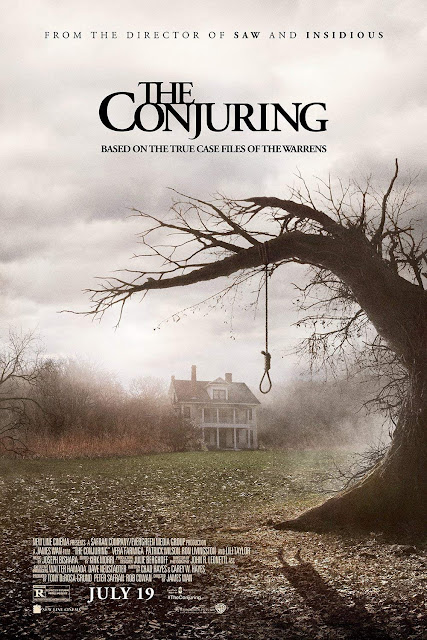 The Conjuring. This comes very close to being one of the few perfect horror movies of all time! I loved this movie from start to finish and the scares and jump scares are out of this world. Great casting from the Warrens to the Perrons and their children. This was great movie from start to finish and I enjoyed it all. I will put this movie on just to have something to look at. The cinematography is second to none and will keep you at the edge of your seat up until the final moment! Go watch this movie now.

Well, that is another edition of Horror Movie Franchise Rankings. Keep it here to HH365 everyday! Where Every Day Is Haunt Season!