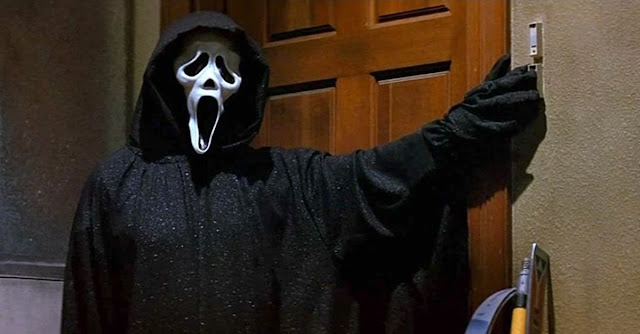 Welcome back to our Monday installment of Horror Franchise Rankings. Last week was a pretty big one with A Nightmare On Elm Street so we decided to do a smaller but outstanding franchise this week. Scream. This franchise really does not get the attention it deserves. Scream is really up there with the ANOES, Halloween and Friday the 13th. Without this series we could still be stuck watching terrible Japanese Horror like The Ring 10 or The Grudge 8. Thank you Wes Craven and the Scream Franchise. Let us get into the rankings of the four films. 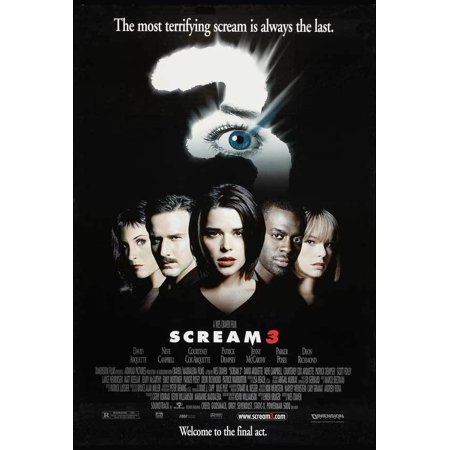 Scream 3 (2000). Scream 3, like most trilogies like it was at the time, really like to get into a deeper back story to fully wrap up the series. Much like Randy said from the dead, all bets are off. And he was not wrong about this statement. What he also did not mention was it was the worst acted Scream in the franchise. The story was cool as it added Maureen Prescott's back story and a new brother that we did not know about. They are making another movie about the Sidney attack in Hollywood so the story takes place there. The returning cast was great but the surrounding characters are god awful. It had a good spin but the weak acting really brought it to the worst movie in the franchise. Lets continue to number 3. 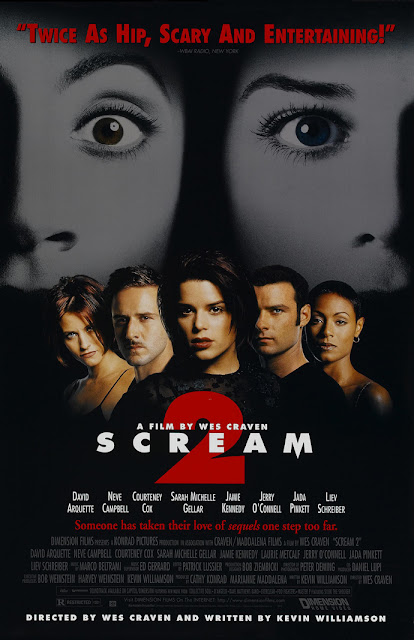 Scream 2 (1997). This movie had one of the coolest cold opens out of the franchise, taking the hint from the first film they really opened with a stunner. But, after that stunner the movie kind of went down hill for me. I enjoyed the movie but really, there was no sudden "oh shit" moment when the killer is revealed as Billy Loomis's Mother with help from movie crazed Mickey. Most of the audiences saw this coming so there was no real shock. A better acted film, but the ending doesn't hold up to others in the franchise. Let us get to number 2. 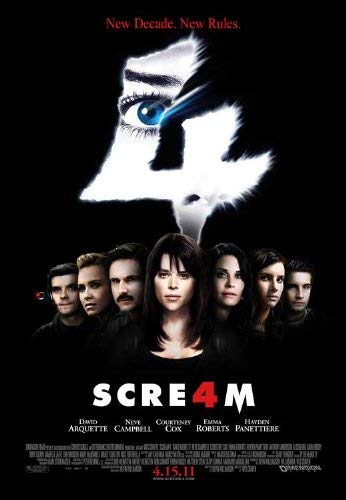 Scream 4. (2011). I really wanted to hate this movie. It ruined a Horror Trilogy which is so rare. In the end, I really enjoyed this movie. The acting was great, The story was even better and the twist at the end really caught me by surprise. Who saw that coming. Plus, Emma Roberts was a beast in this movie. It was cool seeing such great acting out of the returning cast and the new players. This came really close to beating out the original Scream for number one in my book. But, without further ado, let us get to number 1. 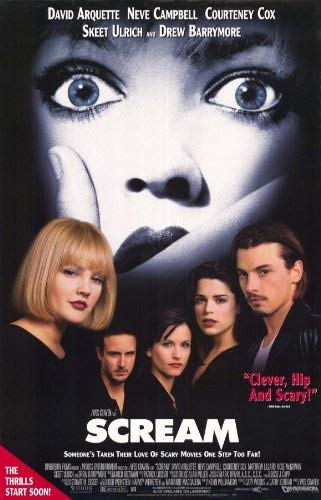 #1 Scream (1996). Not a whole lot to be said about this film. It will forever live in my heart as one of the craziest turns for a Horror movie and really, from the cold open, blew us away when they killed the star in the first four minutes. Great Cast, Great Story, Great Director. This movie saved Horror after its plunge in the early 1990's. If you have not seen this movie yet, click off this page and sit down with some popcorn and ask your self "What's your favorite scary movie?"

That wraps up our Scream Franchise Rankings. We have a few more Franchises to cover so it should be a fun couple mondays coming up. So keep it here to HH365! Where Every Day Is Haunt Season!