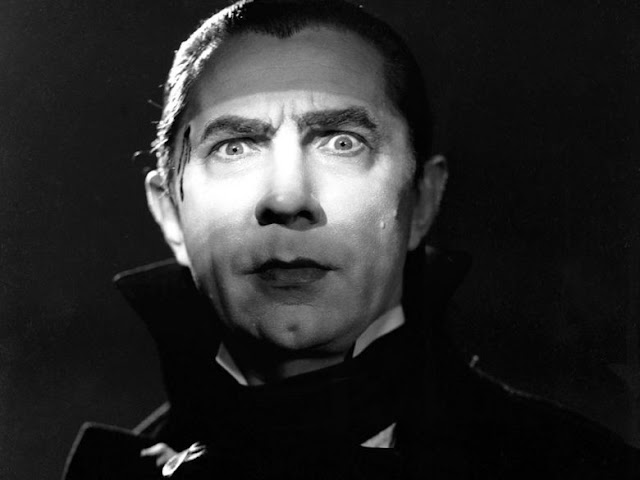 Welcome Back everyone to the next installment of HH365. Today we want to try a new segment that we will bring out once in a while that shows the correlation between what true events inspired some of our favorite moments in Horror. As you can tell from the picture above, today we will start with one of the oldest Horror Movie Icons, Dracula!

Everyone is very aware of the 1897 novel by Bram Stoker, "Dracula". What some may not know is Count Dracula was created around the character of Vlad The Impaler, a 15th century Wallachian prince that left many bodies in his wake during battles. He would leave the decomposing corpses impaled on stakes in his castles front yard. This was his way to let everyone know that attack would be futile.

Count Dracula most of all was a Vampire. Vampire folklore, and I use that term loosely because a very long time ago, people believed that Vampires were a real threat. So much so that some people were buried underneath solid steel cages, so that in the case that rose from the grave and became Vampires, they could not escape the grounds. 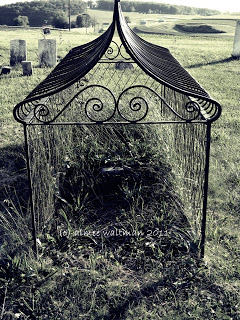 As you can see from the borrowed picture above, they were not trying to mess around with Vampires coming back from the dead to harvest on the living.

The term Vampire goes back many generations, There are a lot of arguments of when the word was first used as its modern meaning. Most data points to it first being used in 1718. Vampire in Europe was really a lot like Witch in Salem, Ma. There was some unknown hysteria making its way through Europe at a time and this was their reasoning. Yes! At one point in Europe the belief was that people were turning into the blood sucking undead. Its amazing how far we have come.

This was a little backround into how some true life stories helped carve on of the greatest Horror Movie Icons of this century and the last century.

Hope you enjoyed our new segment. It will pop up from time to time and let us know what you guys think! Keep it here for your Haunt and Horror needs!
Posted by Halloween Haunts 365 at 7:33 AM