Exorcist. Great Movie But A Ton Of Odd Occurrences. 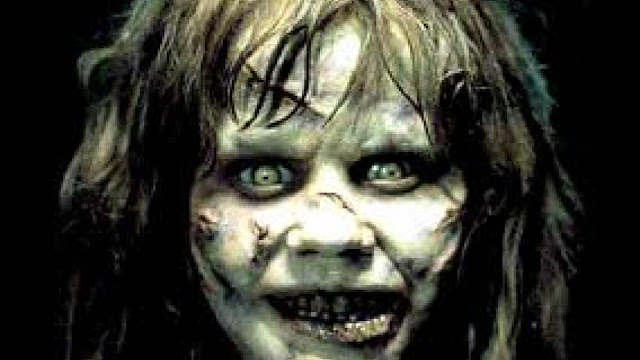 Welcome Back everyone. Today we will take a behind the scenes look into one of the best Horror Movies of All Time. The Exorcist.

Back in 1973, When William Friedkin wanted to turn a very scary novel into a big screen premiere, He was ready for the success, but no one was ready for some of the strangest happenings in Hollywood.

1. The Movie was based off of a true story of when Priests from Georgetown University Hospital performed a real Exorcism on a poor young male child. It was successful and the kid ended up working at NASA with no recollection of what happened.

2. Every piece of the set burnt down with the exception of Reagan's room. Some reports of a pigeon some how getting into an electrical box and burnt down almost all of the set during production.

3. 5 different people found death early during filming. All with ties to the Actors of the film. All mysteriously.

4. In 1987, The son of the woman who played the Demon Voice, Mercedes Mccambridge picked up a gun and murdered his Wife, Son and then himself while watching A Nightmare on Elm Street.

So we had unanswered deaths, A set burned down, Many people tied to the movie gone. We cannot say nothing weird did not happen to a movie based on Possession. There are many more stories but the ones listed are the only ones we could find that are confirmed.

What are your opinions? Just some rare happenings and occurrences. Or did something Supernatural effect the Filming process?