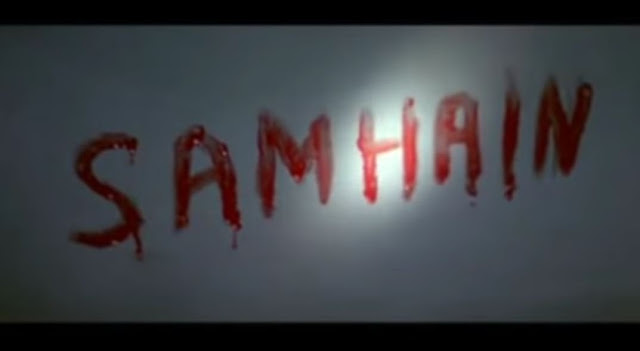 Welcome back to another edition of HH365! Today we start a new Franchise fun facts for this Friday. We already did the Original in past posts so we will keep the Franchise Train moving on Fun Facts Friday with Halloween II from 1981! I enjoy this film a lot and it is one of my Favorites in the Franchise! So with out further Ado! !0 fun facts from Halloween II.

1. Halloween II was originally written to take place in a High Rise building. In Script meetings, it was changed to Haddonfield Hospital.

2. Dick Warlock is the shortest Actor to play Michael Myers. He even wore lifts to appear taller.

3. The water from my favorite scene in the movie with the "Hot-Tub" was actually freezing cold.

4. Movie was filmed at Morningside Hospital in L.A. which had recently closed and had been torn down.

5. Jamie Lee Curtis did some of her own stunts for the film. The one where she fell out of the car on to the asphalt was all Jamie Lee.

6. Due to the Violence and Nudity, it was banned in Iceland and West Germany.

7. Dana Carvey had a brief Cameo in this film.

8. This is the last Halloween Film that Jamie Lee Curtis and Donald Plesance were in together.

9. The way Janet finds Dr. Mixter's body is Identical to the way Ms. Bates body is found in Psycho. and is immediately killed right after.

That is what we have for you for this Fun Fact Friday, Next week will continue with Halloween 4. Keep it here to HH365! Where Every Day Is Haunt Season!