What Can Rob Zombie Teach Us About Haunting? 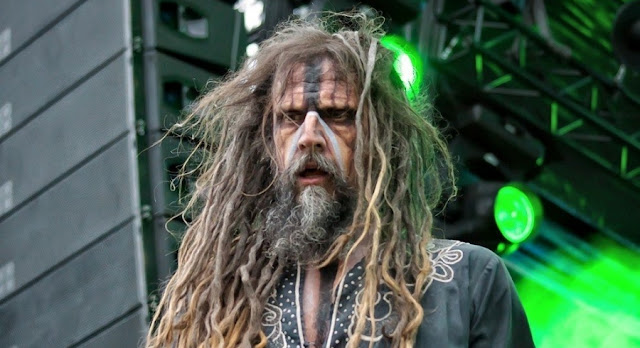 Welcome back to another episode of HH365! Today, we will take a look at what one of the masters of Horror can do for the Haunt Industry by simply checking out his movies.

Rob Zombie has mastered the Directors chair and made some high quality Cinema. From his first film House of a 1000 Corpses to his latest film Three from Hell. The reason I chose Zombie over all of the other great Horror Directors for Haunts and this Industry is because Zombie is very Visual. A lot of Directors will use mostly Psychological tactics to scare their crowd. This can work in Haunts but will take longer to achieve and that is sometimes very difficult as most walk throughs will run about five to ten minutes.

The fact that Haunted Attractions are mostly so short means that there is very little time to build up fear in the brain and will rely a lot more on visual fear. If you sit down and actually watch Zombie's first film, just take a look at the scenes. The house, super creepy. The Underground. Horrifying. Then just continue on to the next films and the scenery keeps getting better and better. Zombie knows how to set a mood for Horror without using too much of the Brain which will help any Haunt to come up with ideas on how to make certain rooms pop.

That is all we have for you today, make sure you keep coming back to HH365 for all of your Haunt and Horror needs!