Movies VS Reality Part 7. The Story Behind The Shining. 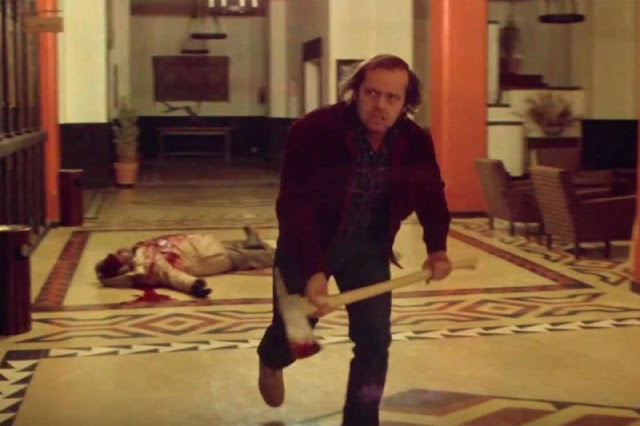 Welcome back to HH365. Today we will continue our Movies VS Reality Segment with The true story behind The Shining by Steven King that became the Cult classic film with Jack Nicholson. Lets take a dive in and see what the story behind the Hotel and Stephen King have to do with The Shining.

The Overlook Hotel in the book is inspired by the real life hotel, The Stanley Hotel located in Estes Park, Colorado. According to many witnesses, The Stanley Hotel is much scarier then its fictional counterpart. With ghostly children seen playing on the fourth floor hallway and a cowboy hanged for murder lurking around room 428. There are claims that the original land owner who died in 1926.

Out of all of the rooms in the hotel, all 142 of them. Room 217 is by far the scariest and hardest to book if you are brave enough to stay there. According to witnesses, Room 217 is home to a long time deceased chambermaid named Mrs. Wilson. Mrs. Wilson is spending her eternal life endlessly cleaning the room she is imprisoned in. Guests have reported that when they were staying in this room they felt mysterious sensations in the night with many reporting they were woken up with a poke to the ribs if they leave the room in a messy state.

It was in room 217 that Stephen King spent a winter night with his wife in 1974. During his stay, he suffered a horrible nightmare about his being chased down the hallway by a possessed fire hose. At the time of his stay he was fighting alcoholism and that horror was the basis for The Shining. A book about an alcoholic writer who spends the winter being driven mad by the evil spirits in a Haunted Hotel.

Very interesting stuff! A Real haunted location inspired the King of Horror Writing to write one of his best Novels of all time. Even though King was not a fan of the movie by Stanley Kubrick. It was still a great Horror Movie and was yet again inspired by true events!

Thanks for reading this installment of HH365! Where Every Day Is Haunt Season!
Posted by Halloween Haunts 365 at 8:34 AM